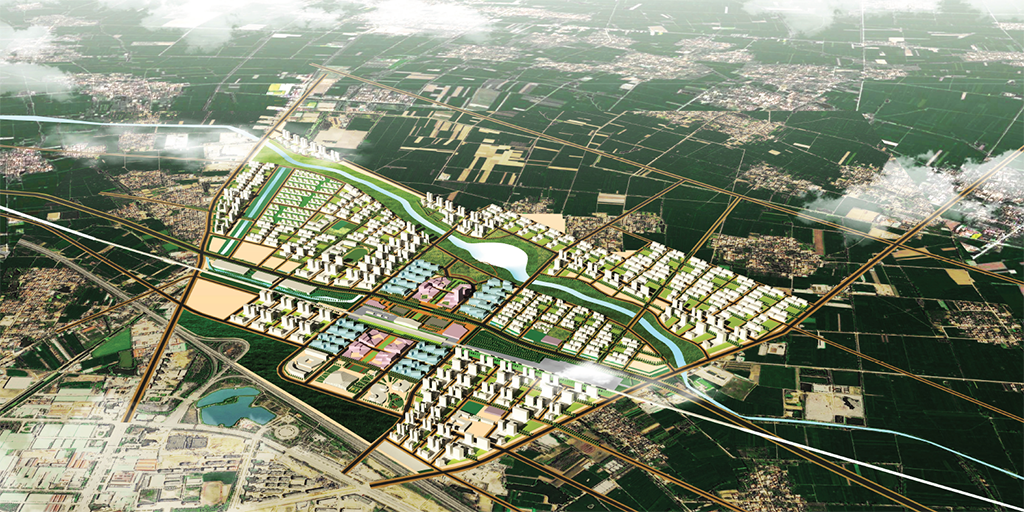 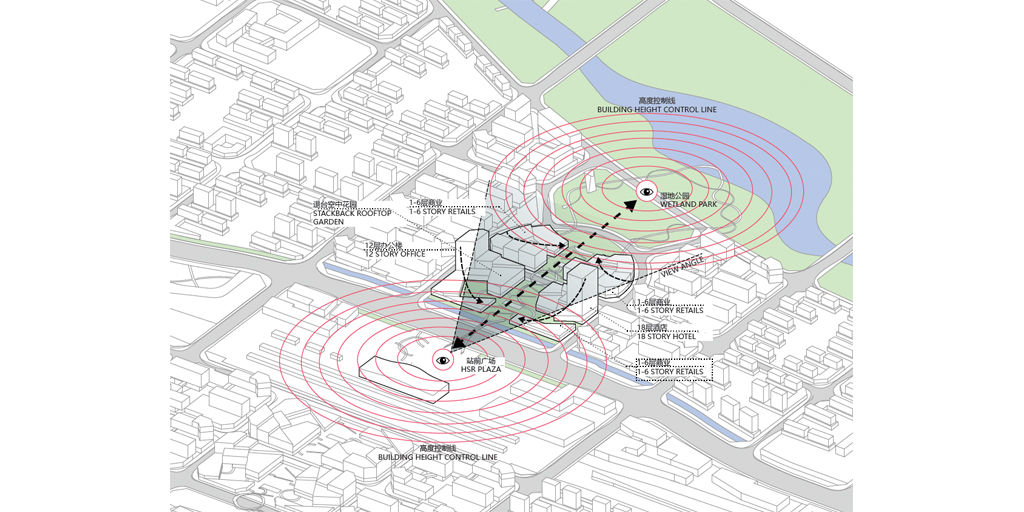 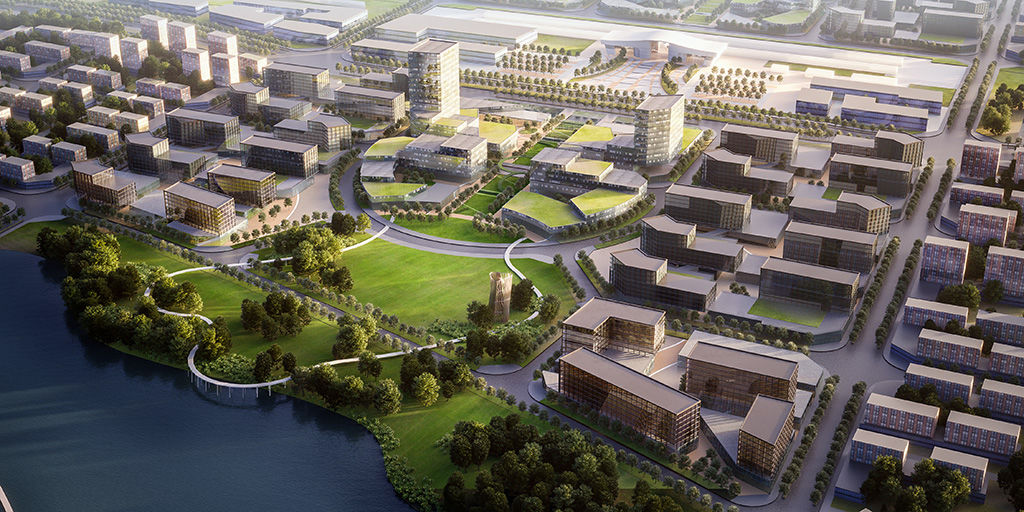 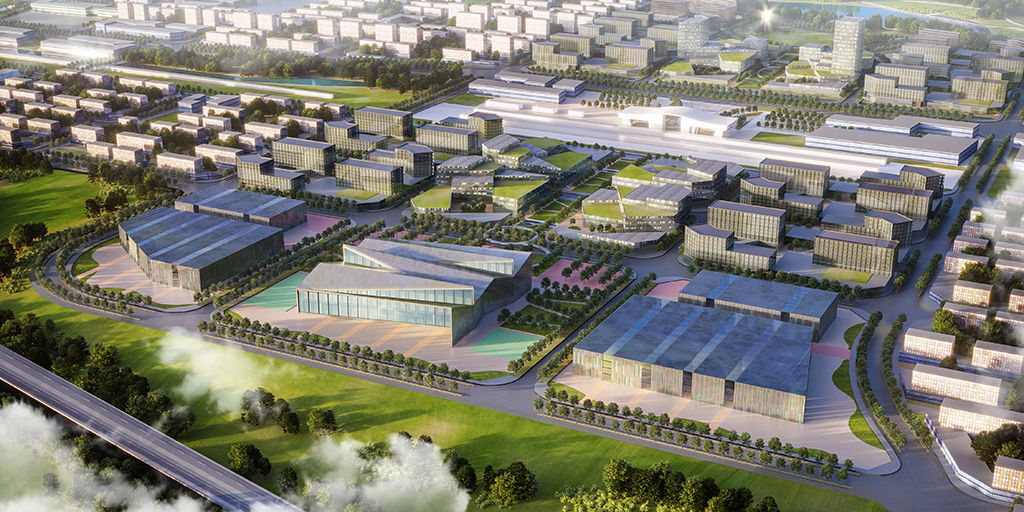 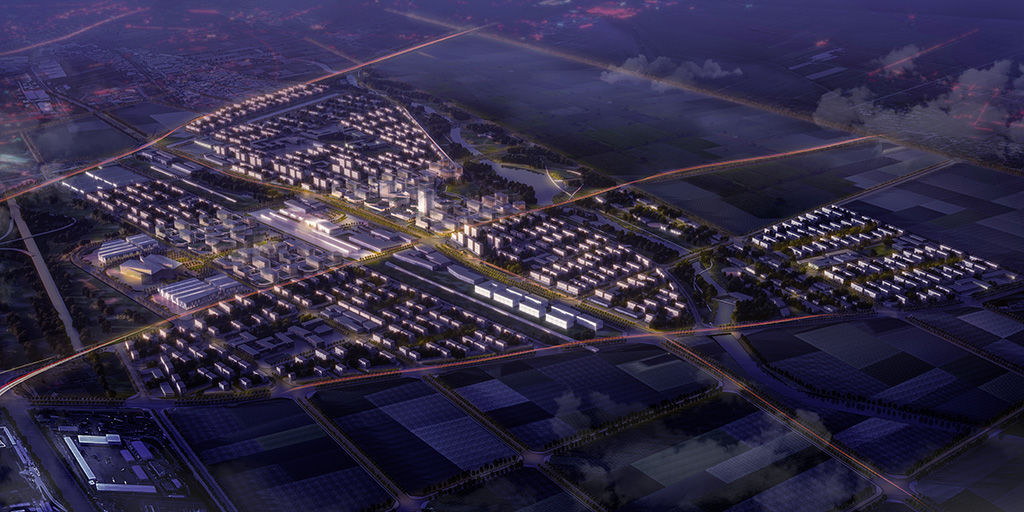 Shen Qiu urban design is an approximately four-square kilometer planning proposal that seeks to bring residential, retail, commercial, and recreational programs to an area in Henan Province where a new high-speed train station is being constructed. The project was undertaken with the Beijing General Municipal Engineering Design & Research Institute, which is overseeing the design and construction of the rail station. The linkage of areas across the country commonly referred to as the Chinese “countryside” via a high-speed rail system allows for the development of new communities that support economic growth in these regions. For Shen Qiu, GRO proposed a new street network that received the distribution of public facilities including schools with other community-based building programs. The goal was a walkable community with open public spaces within both residential and commercial blocks. Local transportation is achieved with bus routes and bike rentals. In addition to the planning design, a development plan that established building heights and coverage, landscape guidelines, and open space requirements; as well as ecological concerns including rainwater collection systems was produced.